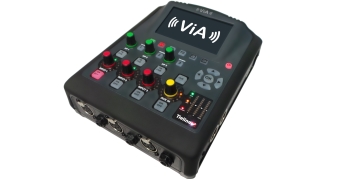 The Ultimate portable audio codec, with audio record and playback, Redundant Stream and internal battery all as standard. 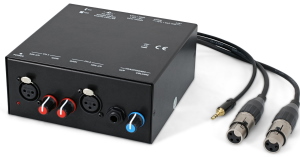 Not enough mic inputs on your ViA, then why not add 2 more? 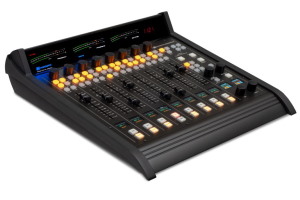 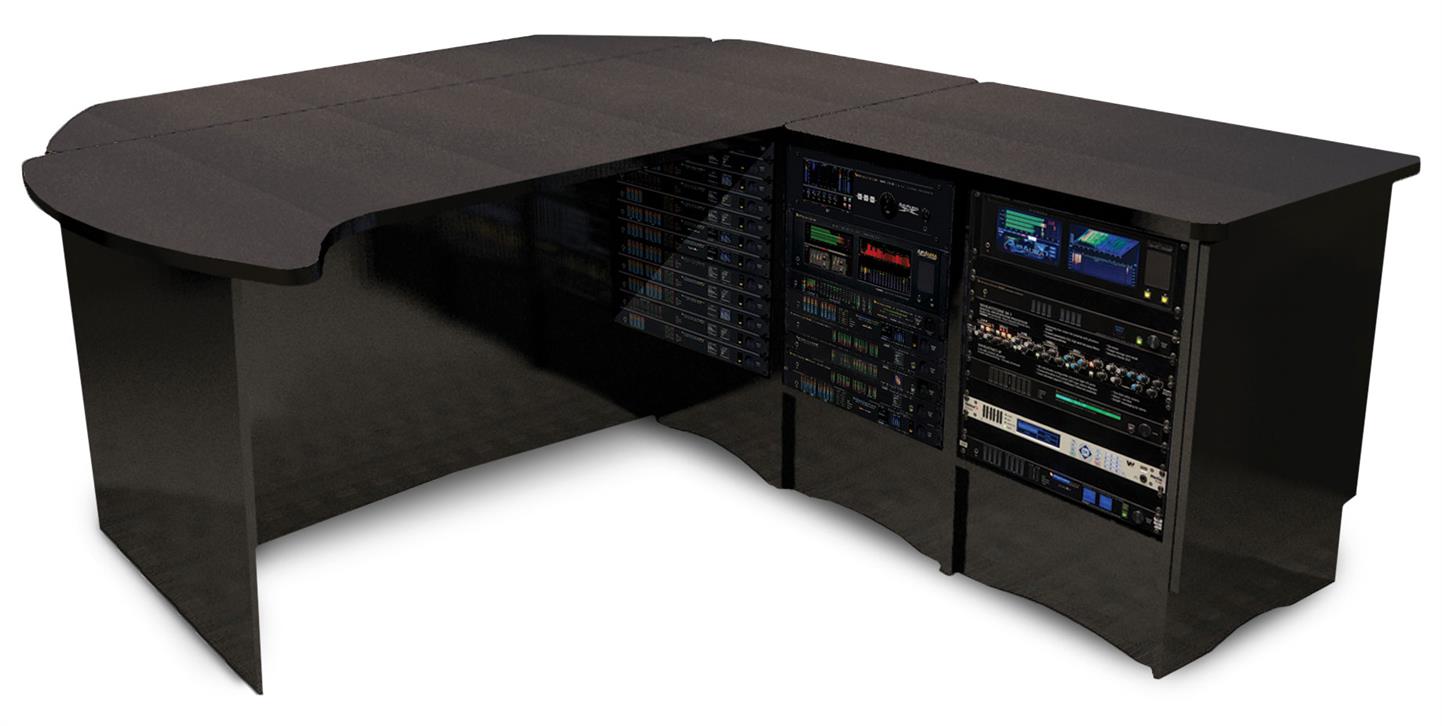 Got a question send us a message?

With DMX, Audioarts joins the WheatNet-IP Intelligent Network, allowing it to access BLADEs, consoles, software, appliances, processing, and the full complement of Wheatstone (and partners) equipment network-wide. Utilizing WheatNet-IP, the DMX can become a part of an existing WheatNet-IP AoIP network. Or you can use it as the starting point for one. 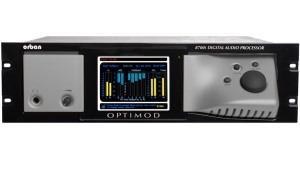 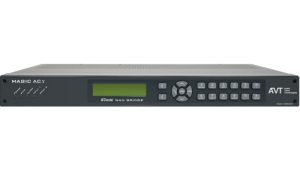 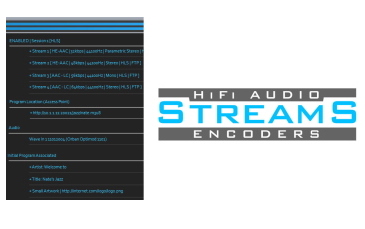 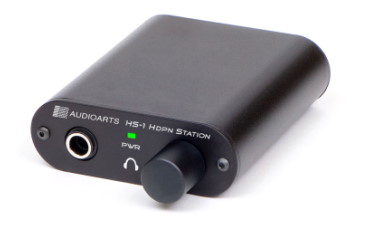 Learn how to receive a Skype or WhatsApp call at home on a PC or smartphone and then record it or stream it live on air while working remotely with the Tieline ViA.

Preco (Broadcast Systems) Ltd was formed in 1983, primarily supplying and servicing professional reel to reel tape machines to broadcasters in the UK. As the main business was building and supplying recorders, Preco's name originated from the Professional Recording Equipment Company. Preco's customers include all the major organisations in broadcasting. The various departments within the BBC - General News Service, Radio & TV Outside Broadcasts, Technology, World Service, London Control Room, etc. The major radio groups - Global Radio, Bauer Radio, News UK, to name a few, with a large number of other commercial radio stations. The News Networks like ITN, satellite channels such as Sky UK, and a whole host of other Broadcasters. Preco also supply police, security companies, teleconferencing, intercom systems and sports organisations. Preco is one of the largest broadcast suppliers in the UK and as such, deals with most professional broadcast organisations at some level. 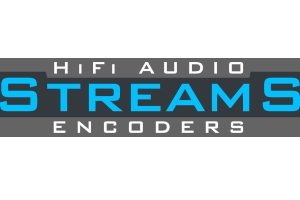